Skip to content
The Bad Mommy Cooks the USA
By Badmommy November 26, 2017April 18, 2019
FYI...my posts may contain affiliate links. This means that if you click on those links and make a purchase, I will receive a small commission at no cost to you. And those commissions are what makes it possible for me to blog. Thank you!

(We also tortured him by forcing him to dress up in girls’ clothes and putting make-up on him—I’m not sure how he’s not in therapy right now.)

Fast forward almost thirty years later and we pulled South Dakota out of the hat for our next state. This, of course, caused me to laugh like a maniac and have my husband and kids consider having me committed. I tried to explain the inside joke, but they didn’t find it very funny…guess you had to be there…whatever.

In my research of the state, I discovered that South Dakota has a variety of eclectic cuisine—it’s heavily influenced by Native American, German, Czech and Scandanavian culture. Czech kolaches, wasna from the Lakota Sioux, Indian tacos and buffalo burgers are all very popular.

We decided to make the most iconic dish of of South Dakota…Chislic. Chislic is not to be confused with shishkob, which is what it looks like. Chislic is simply cubes of beef, venison or lamb seasoned and on skewers or toothpicks. Apparently they are big in bars in the South Dakota area—they’re served with saltines and beer.

Some of the chislic recipes seemed kind of lame and tasteless…seasoned overnight with Italian dressing or seasoned salt or something bland like that. I picked a much spicier recipe for our chislic. I had the Hubs make the marinade for this since he tends to go a little heavier on the spices. I also went authentic with this meal…check out my saltines and beer: 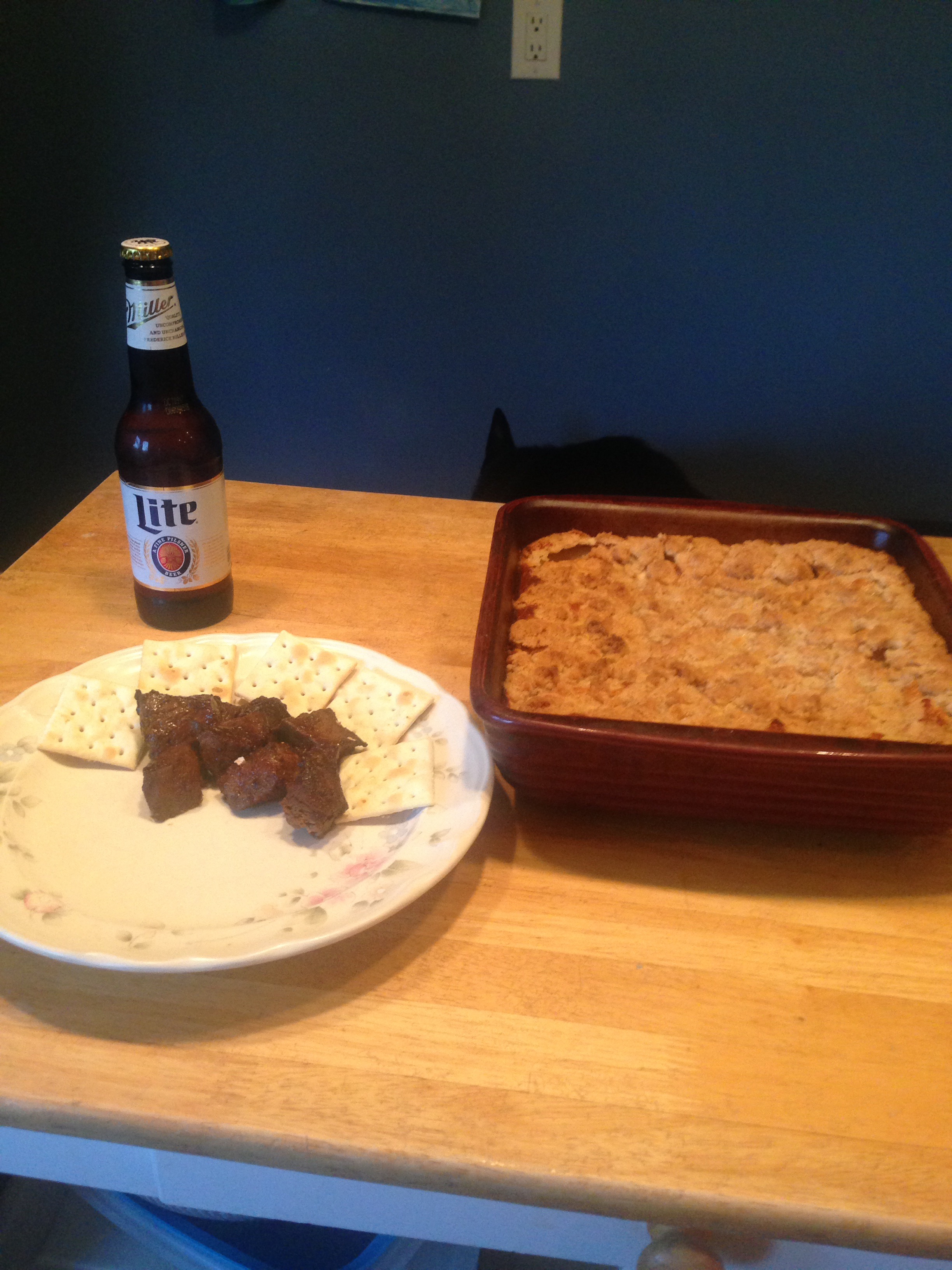 (We didn’t have any toothpicks…I asked my daughter what happened to the toothpicks and suspiciously she had no idea. I have a feeling I may be getting a Christmas present intricately designed with toothpicks.)

FYI, I’m not a beer fan at all. That beer took me 2 hours and 2 minutes to drink…but it was necessary because the chislic was as spicy as hell and I think the smell of the marinade actually singed my nose hairs. Hubby and I liked it, but my daughter made faces and said it was too spicy.

I think it would be a great appetizer for Superbowl Sunday, but not so much a “dinner”.

What’s that next to the chislic in the picture, you ask? Well that’s a German apple cake called Kuchen (Ku-kin) that’s also popular in South Dakota. I was pronouncing it wrong for three days and people had no idea what I was talking about. I also have no German in my body whatsoever so really, it’s not my fault, according to the law of Bill.

My father in law, Bill, mispronounces every single Italian dish under the sun and he claims it’s because he doesn’t have a drop of Italian blood. (Like, seriously, he can’t even say chicken Parmagiana….he ordered chicken par-mig-na in an Italian restaurant a few weeks ago.) 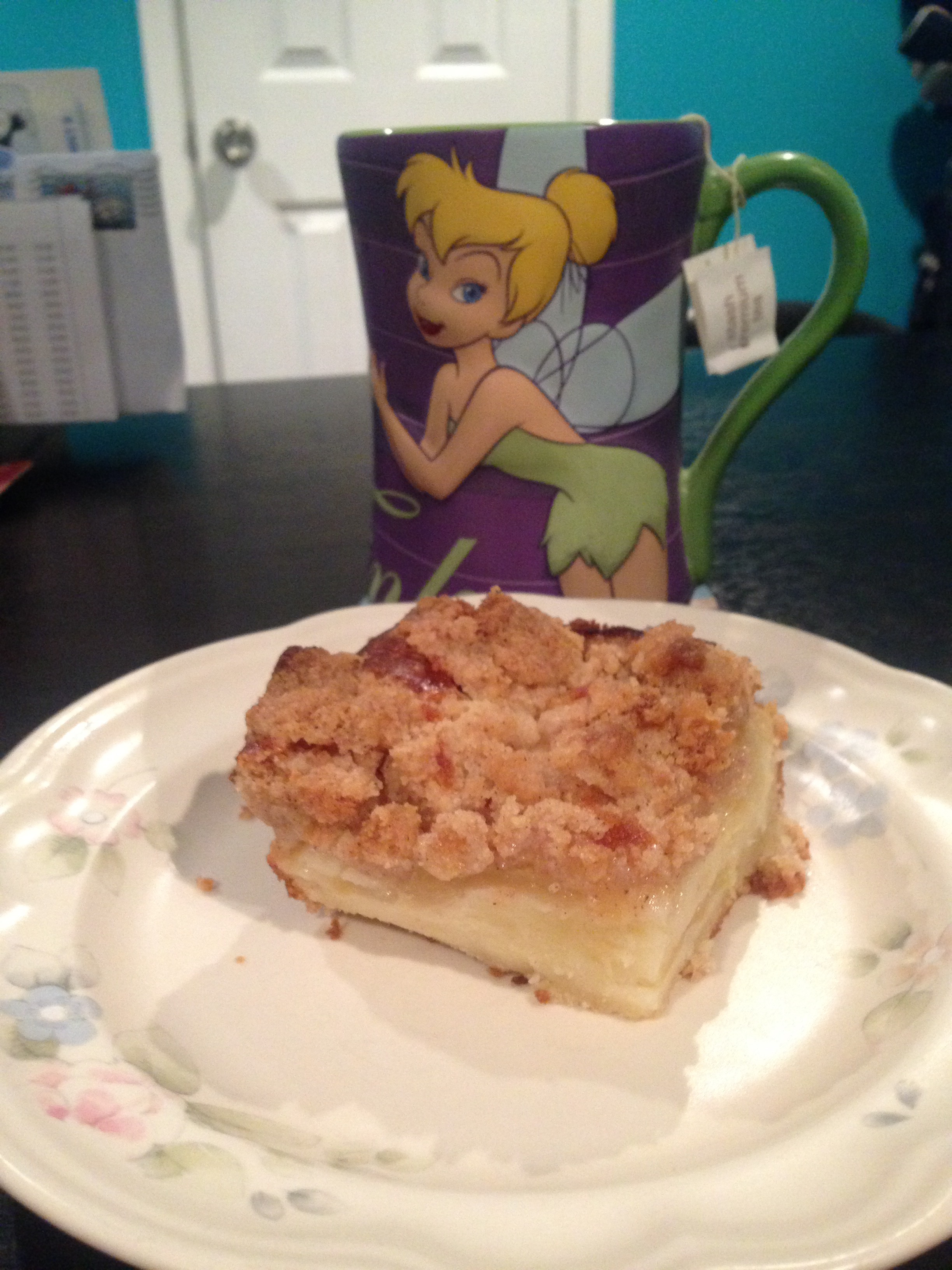 Anyhoo…the kuchen was similar to a crumb cake with apples between the cake part and the crumb part. It is also not as sweet as crumb cake, which I liked, but no one else was crazy about it. (I have actually caught my kids spooning brown sugar out of a container and eating it, and my husband eats icing out of a can. To say they like sugary things is an understatement.)

Having a crowd for football? Here’s the chislic recipe:

INGREDIENTS: Start with 3lbs of cubed beef (I bought it cubed but you can cut it yourself from sirloin). You can also use venison or lamb if that floats your boat.

For the Kuchen, I really enjoyed using my Kitchen-aid that hasn’t seen the light of day in awhile: 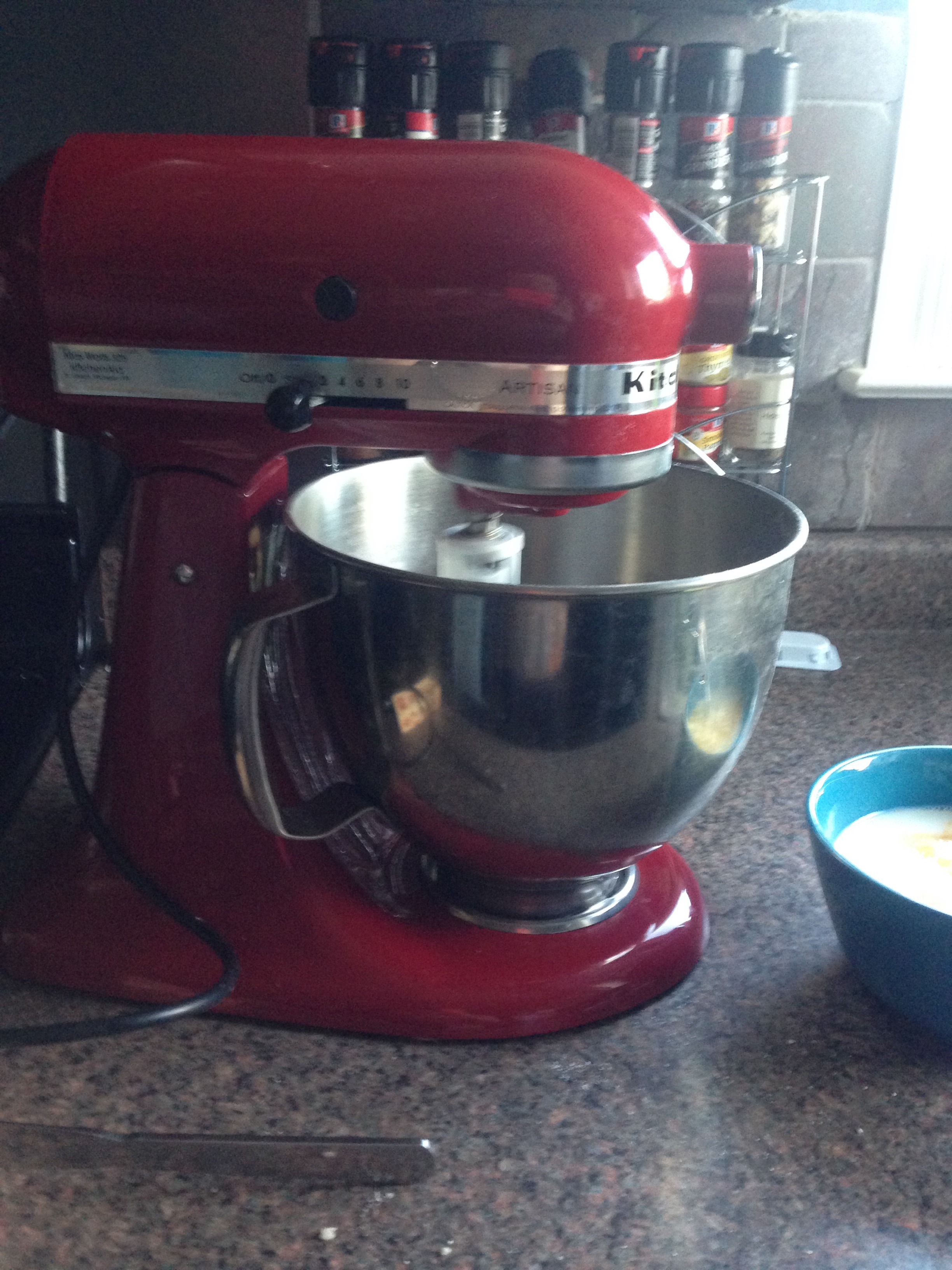 Oh, and when I made this, I hadn’t had the foresight to actually take the butter out to soften in advance, so I read up on the ways to quickly soften butter—this is way number fifty-two, cut into cubes and put in bowl over bowling water: 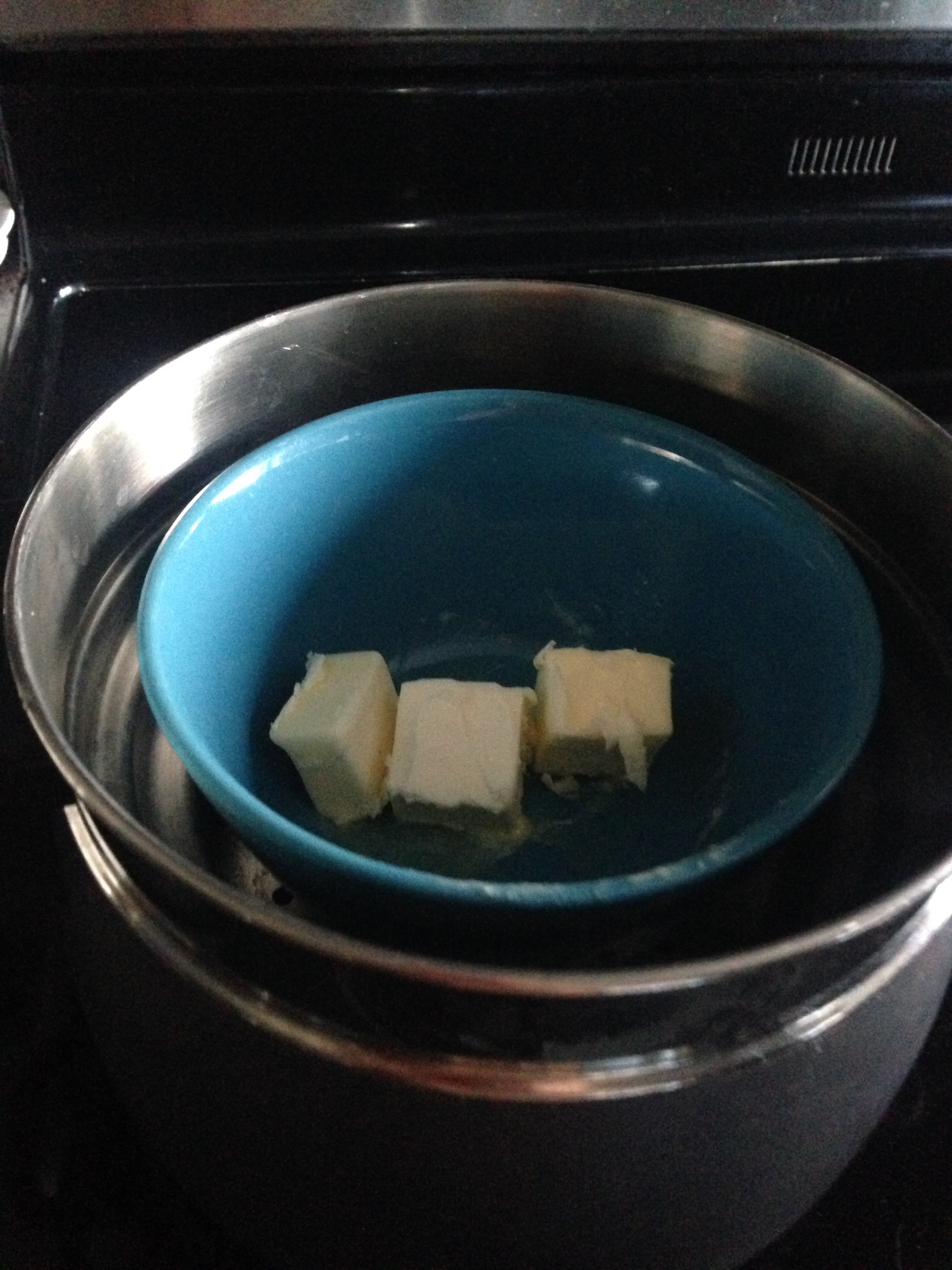 I was getting very aggravated because I was trying to do this on my lunch hour and it wasn’t softening fast enough. This cake is kind of time consuming, so make sure you don’t have to be anywhere for awhile when you make it.

One thought on “South Dakota Chislic”